It has been a long time since I have been here. That is because I have been here, and have been consumed by its every move. As (relatively) new co-owner of Devour restaurant, I have most definitely lost time to blog, write and perform other assorted lifely duties.

That doesn’t stop me though, from continuing on with photog type retreats and commitments. Last year, a group of photographers from far and wide (Vancouver and its adjacent island to be more precise) gathered on Hornby Island for what is to clearly become an annual retreat. While my career may have taken a bit of a turn, my blood remains the same – full of art and passion and all things visual. And like last year, this trip marked the beginning of inspiration. My eyes opened, my heart swelled, I shed the winter coat and plugged in. Woke up. Looked around. And this is what I saw: 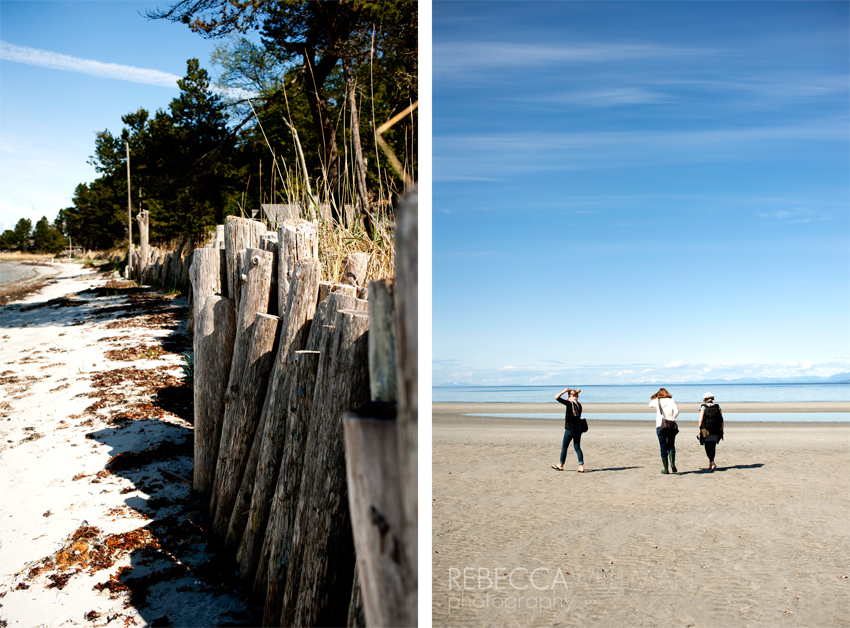 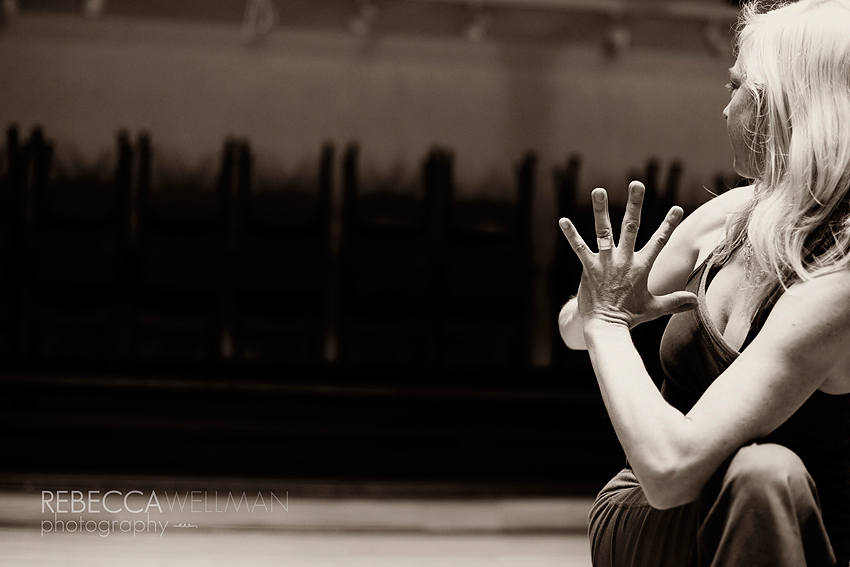 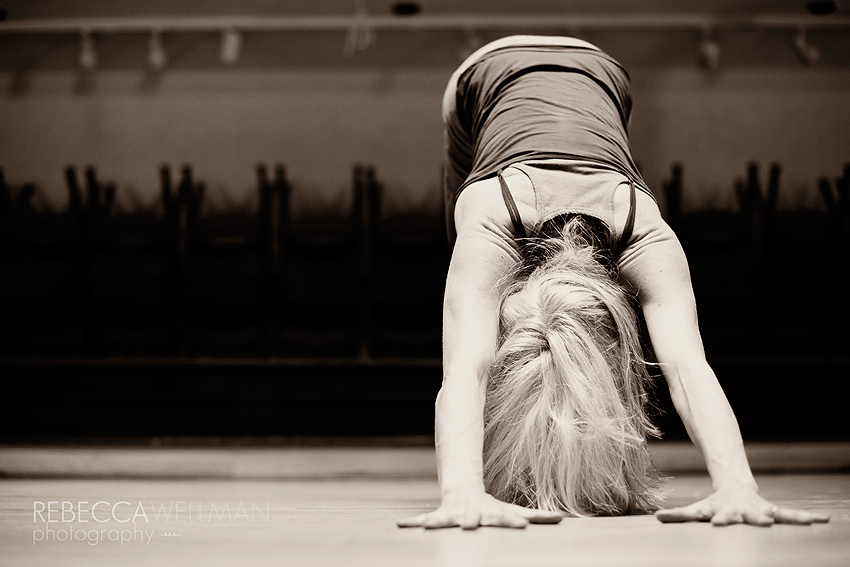 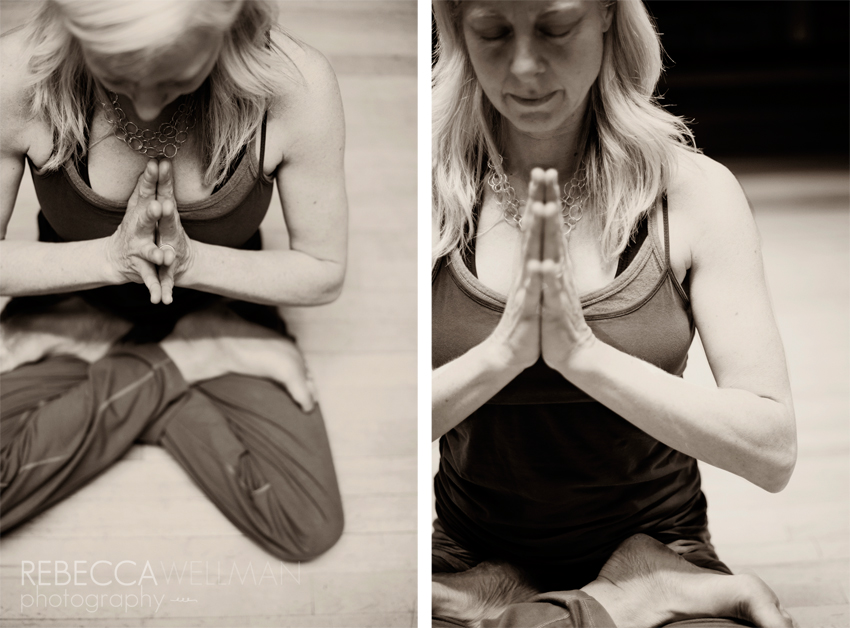 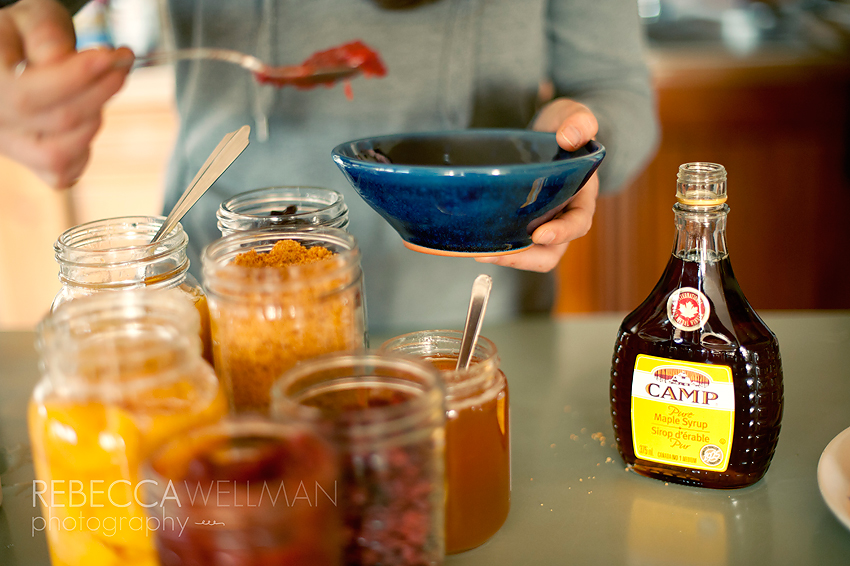 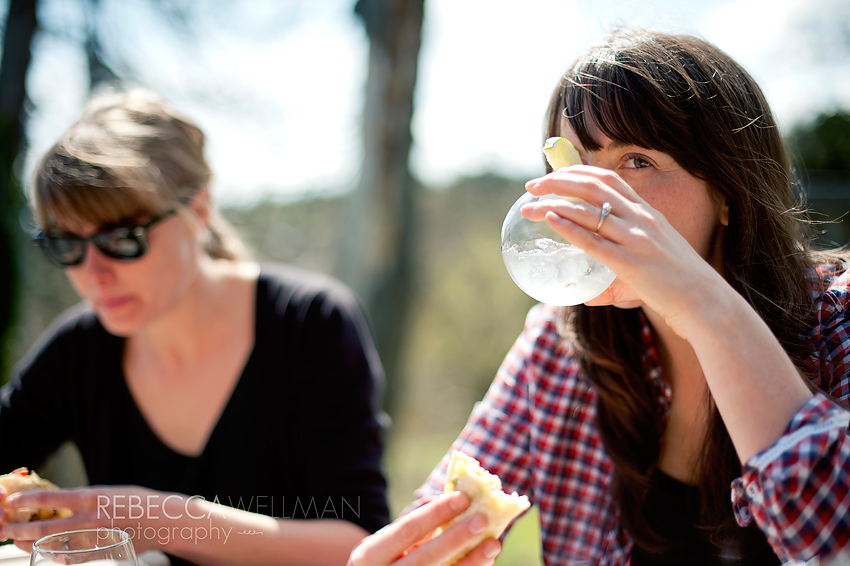 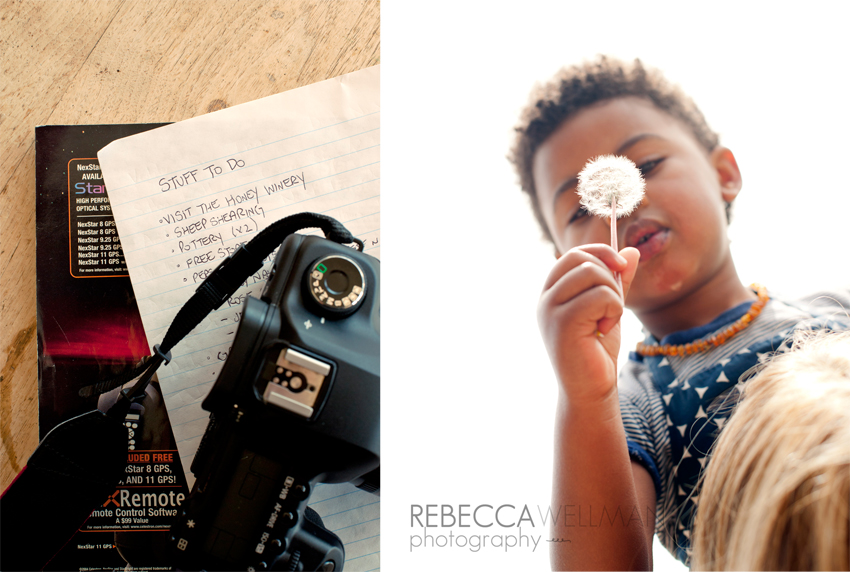 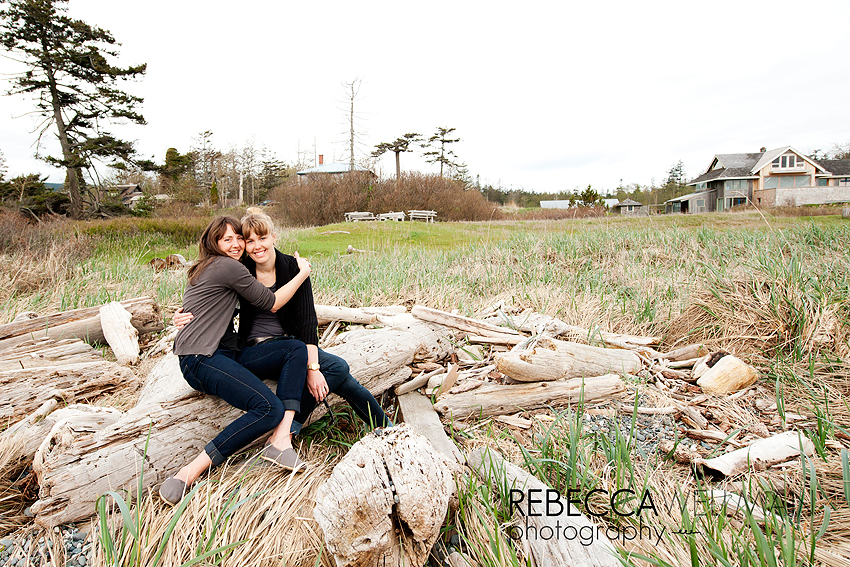 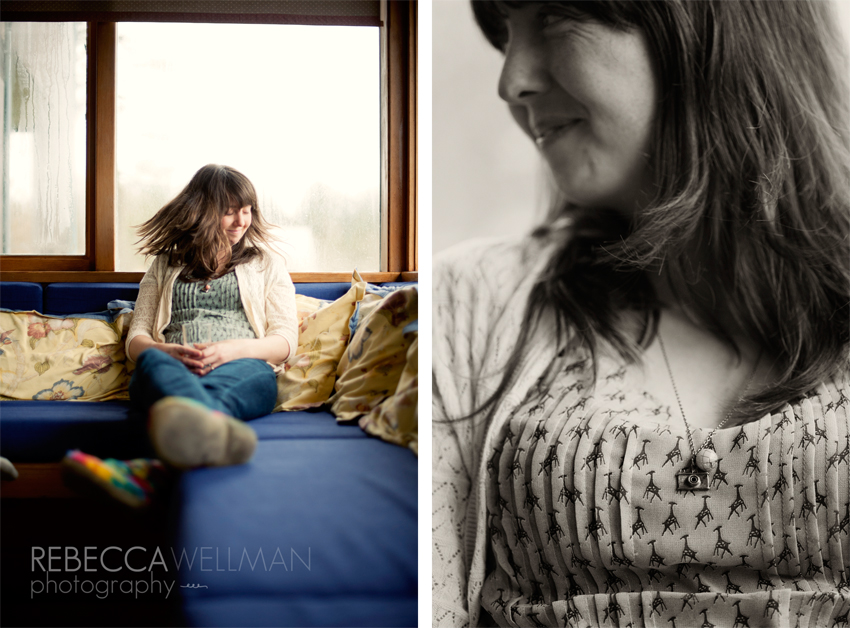 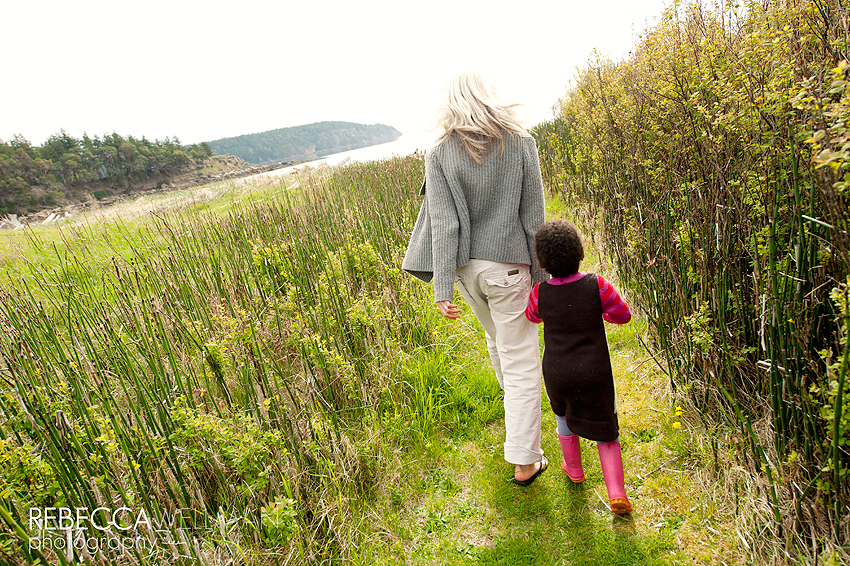 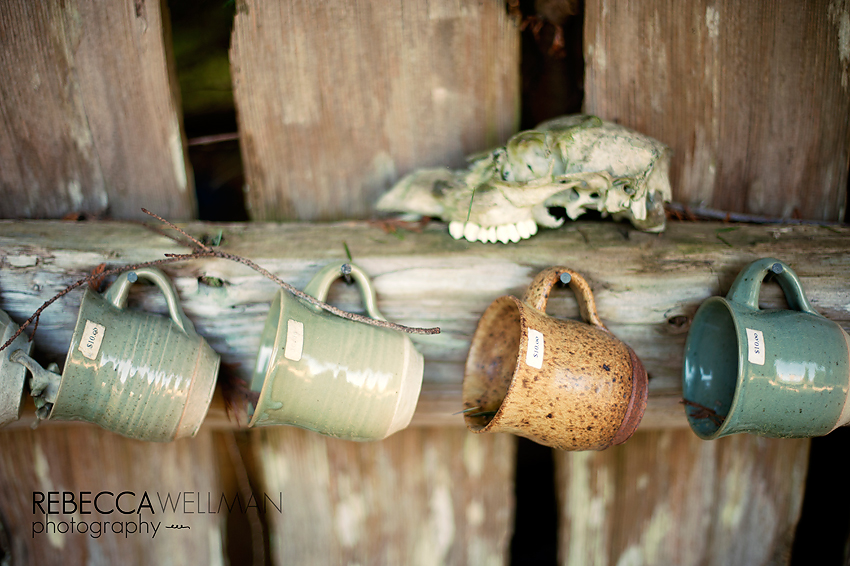 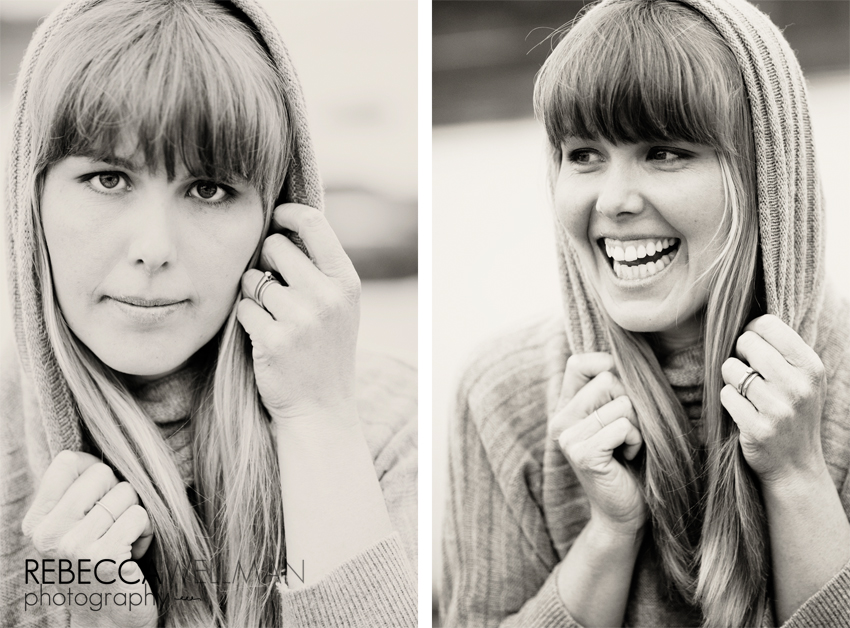 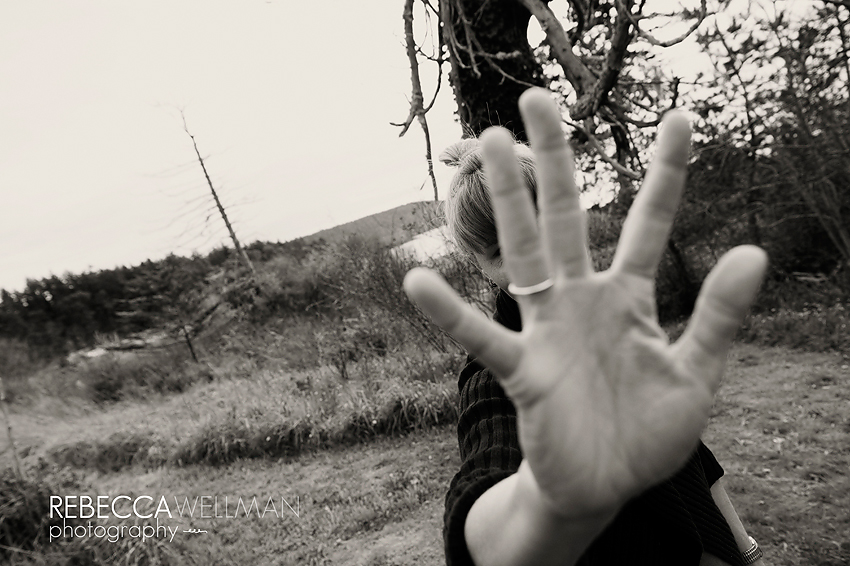 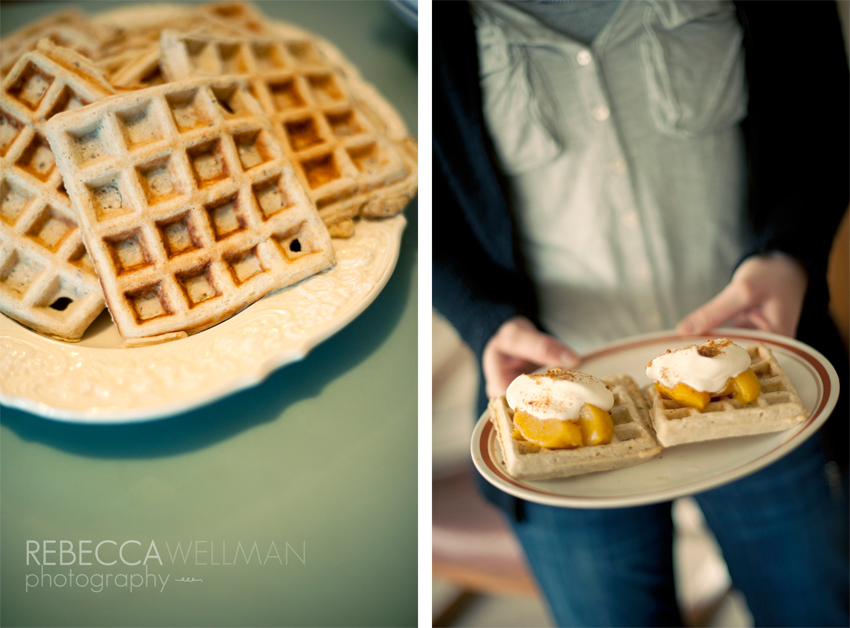 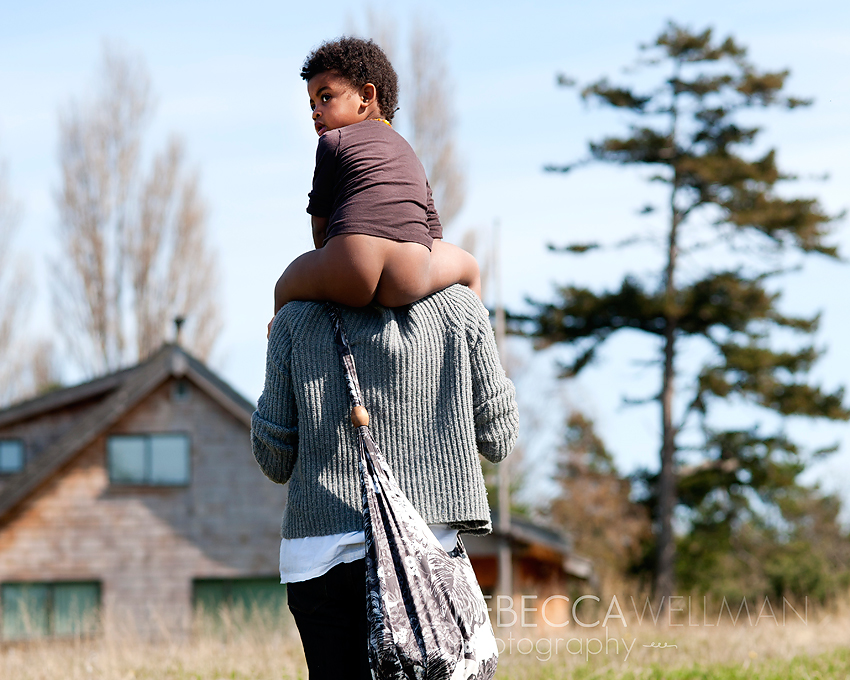 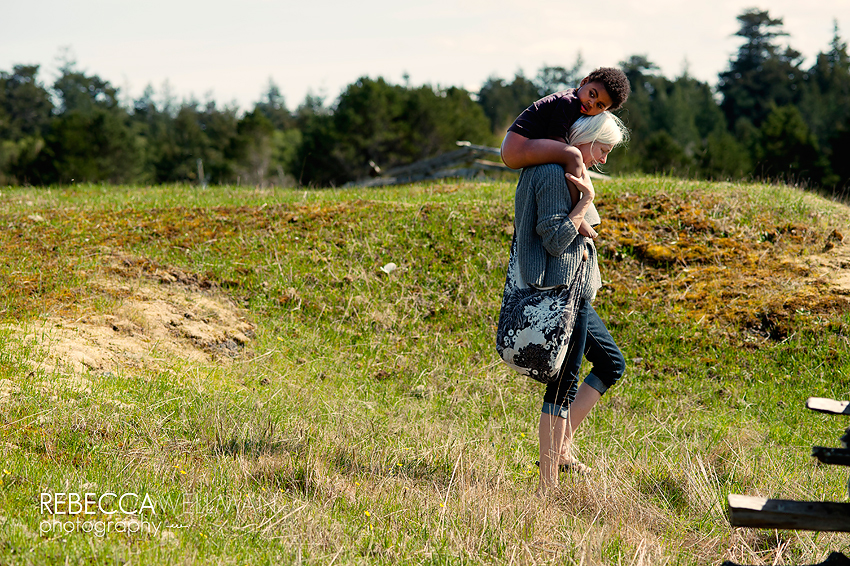 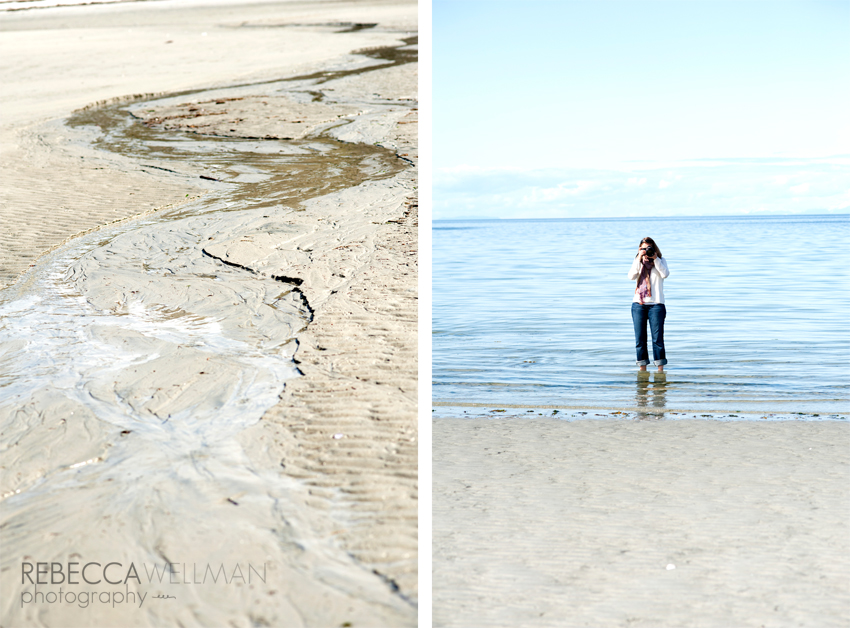 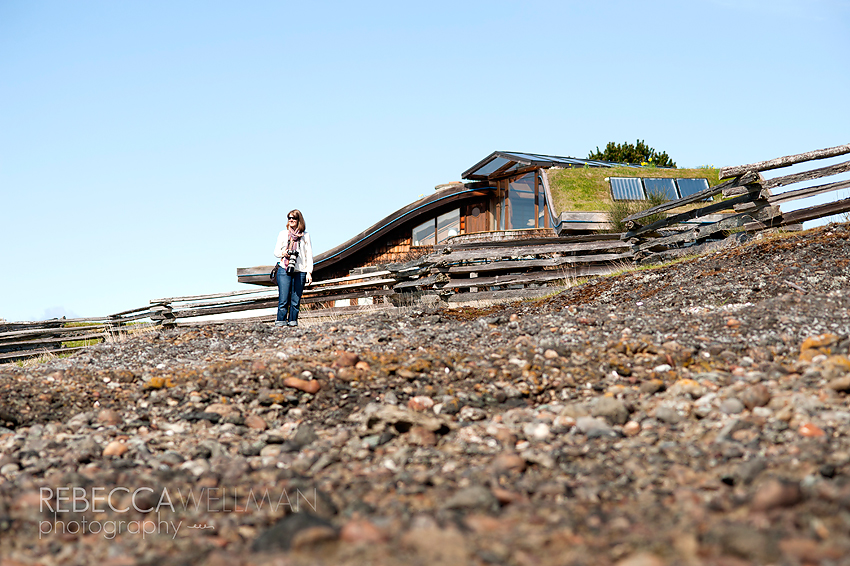 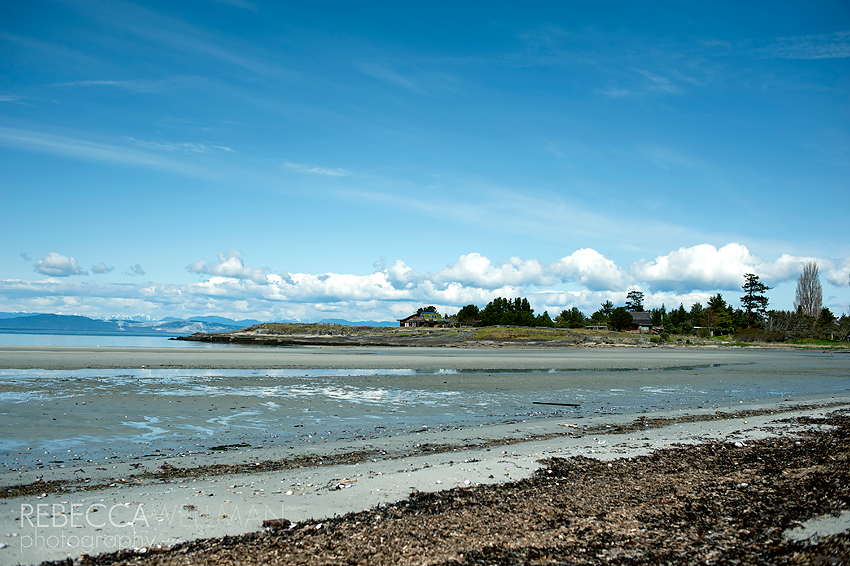 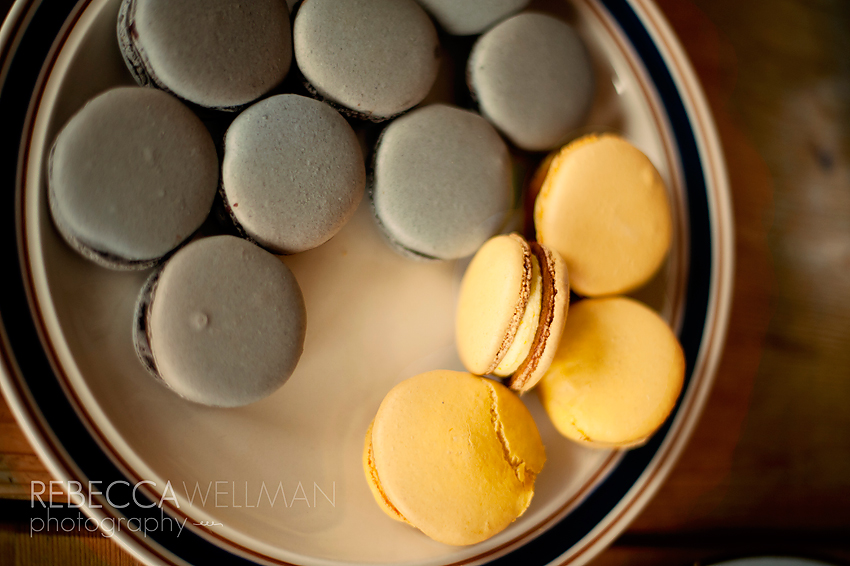 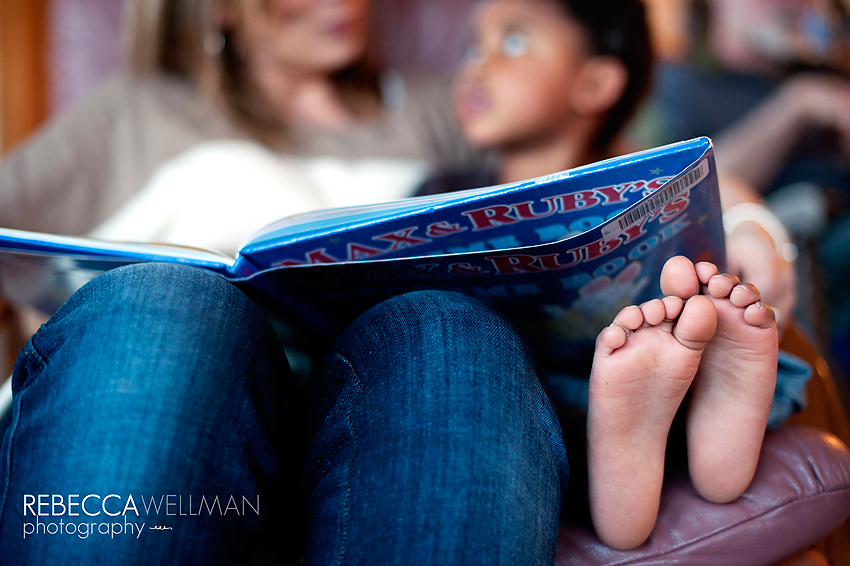 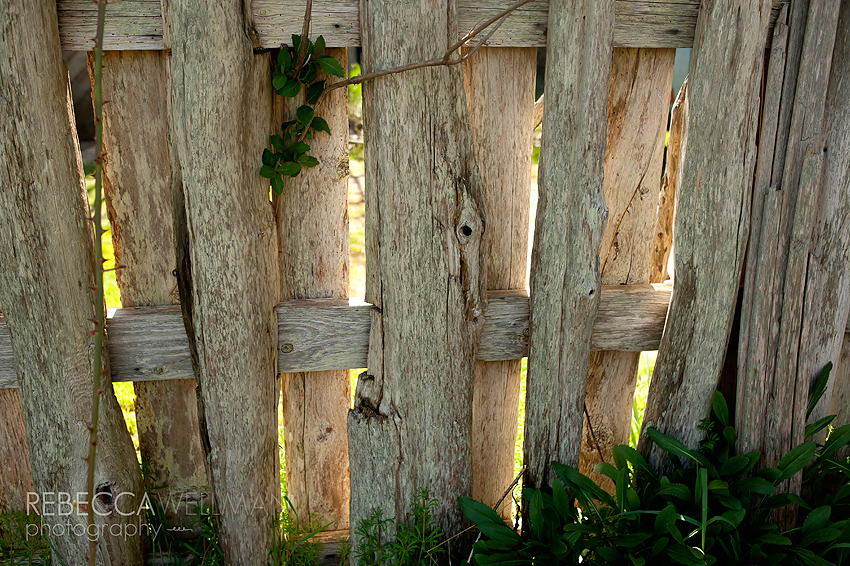 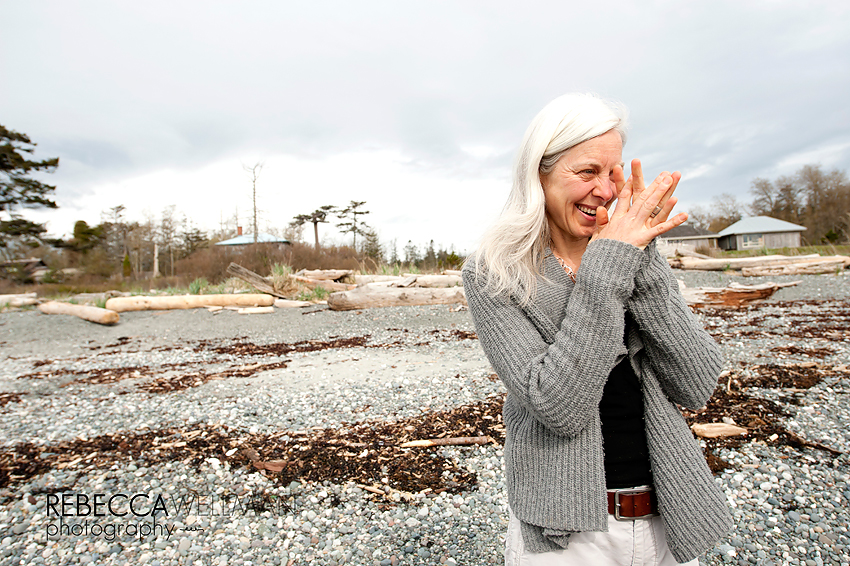 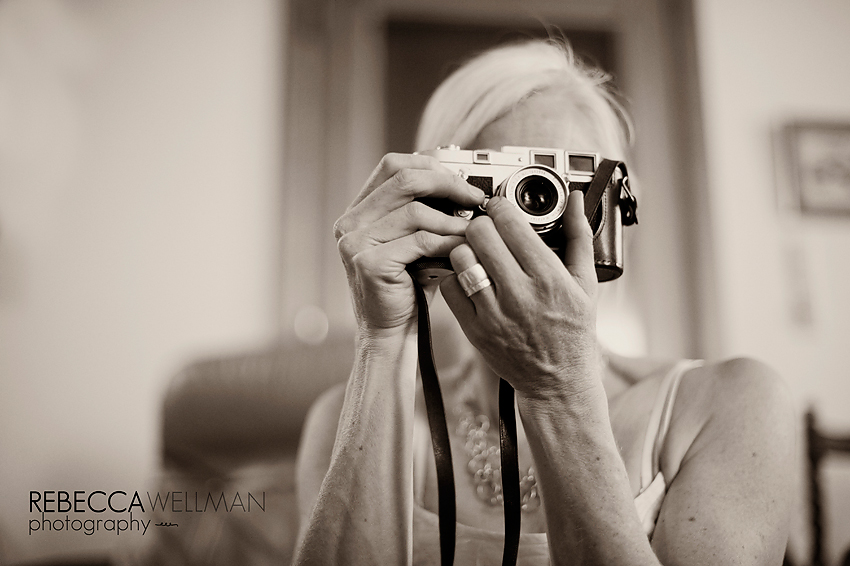 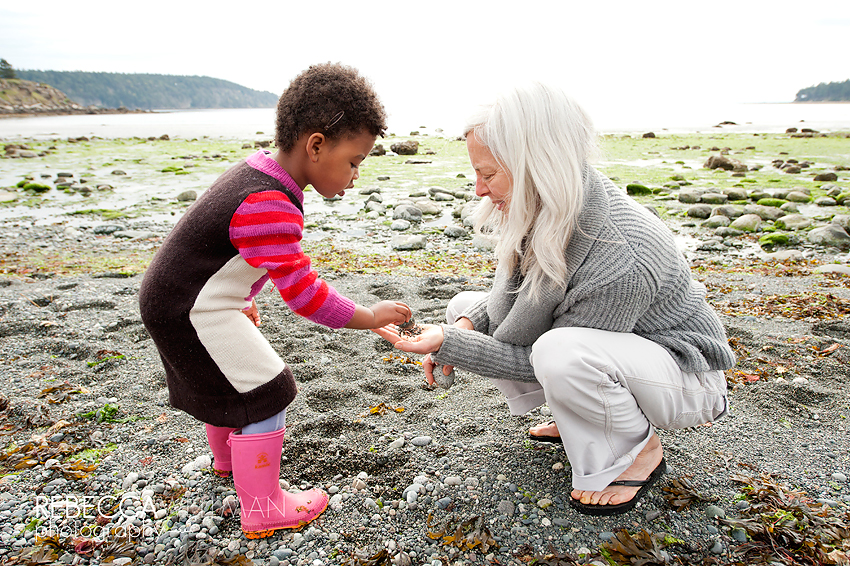 Clearly, I am not clever or organized enough to have captured everyone that was there. My apologies. This comes from the welcome freedom of shooting for myself, without an agenda, allowing for scatterbrain, and hopefully being forgiven for it! Here’s the guest list: