And now, for a commercial break

Behind the scenes and busy days, I’ve acquired quite the collection of commercial images. In fact, it’s been so long since I’ve shared them, that some of these folks have moved on to other projects! Still, here is an update…

Lots of these shots were taken for EAT Magazine, who I’ve been working for since 2007, and some were companies who hired me specifically for their own ad campaigns. 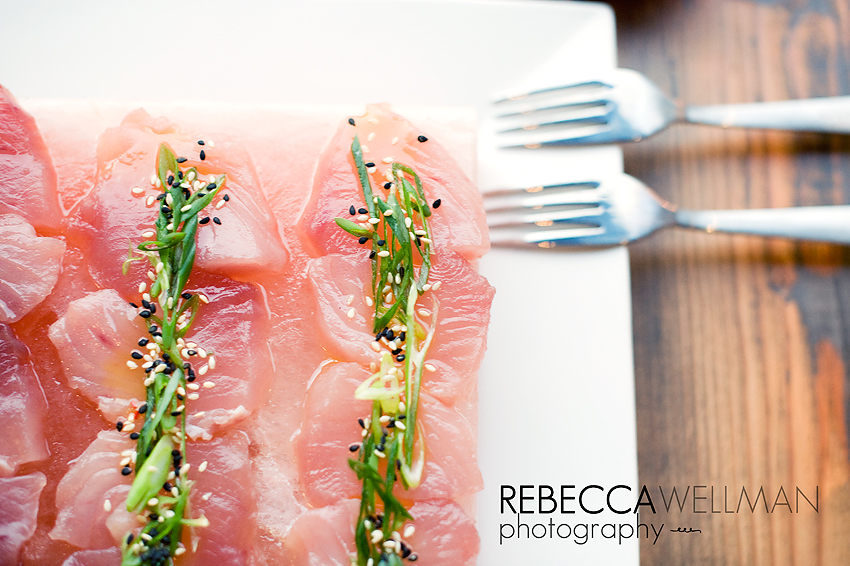 The Black Hat by Bistro 28 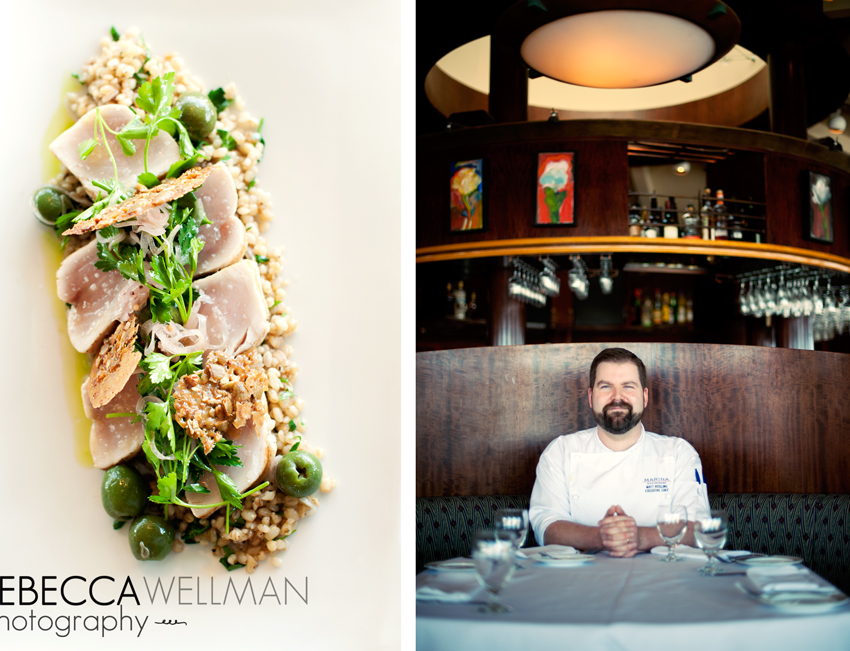 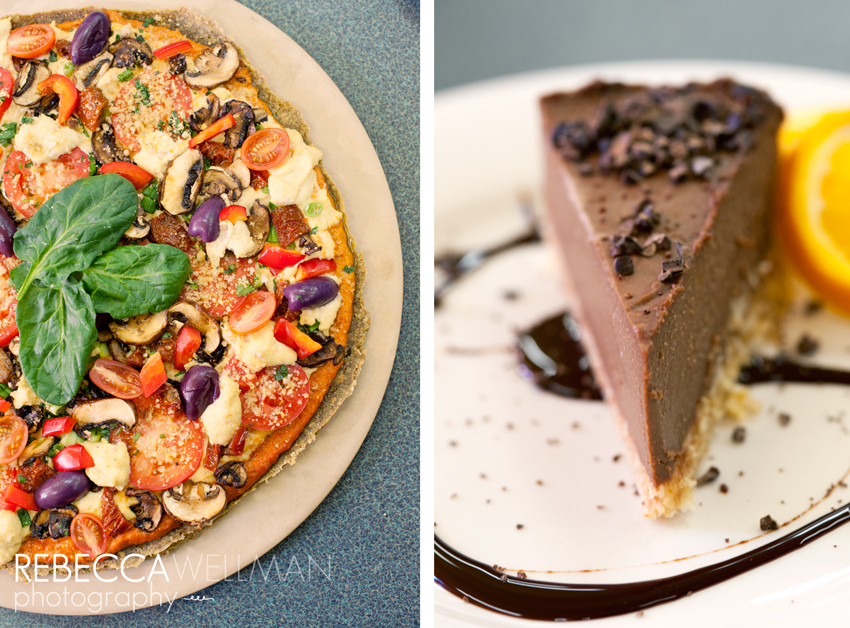 Apple Cafe at Ingredients Organic store in Victoria, BC 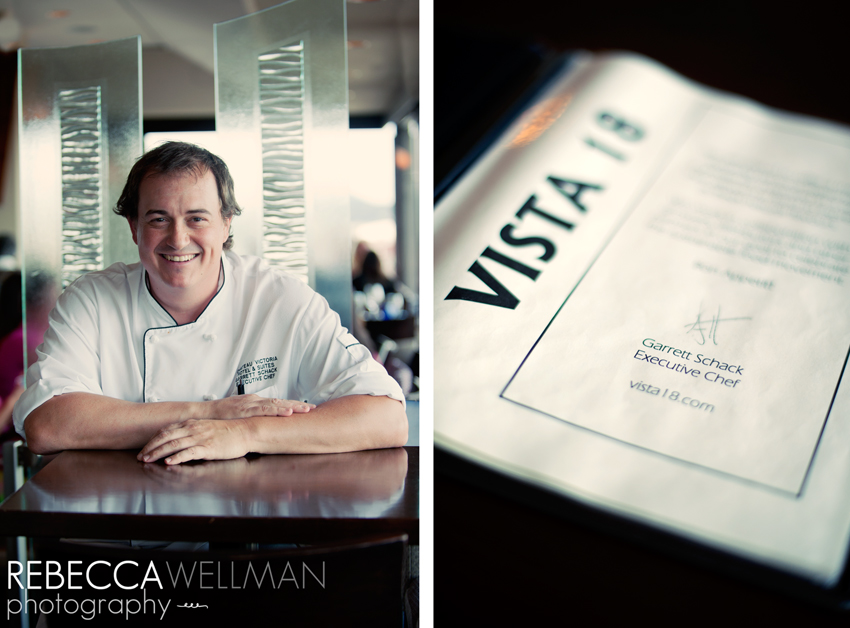 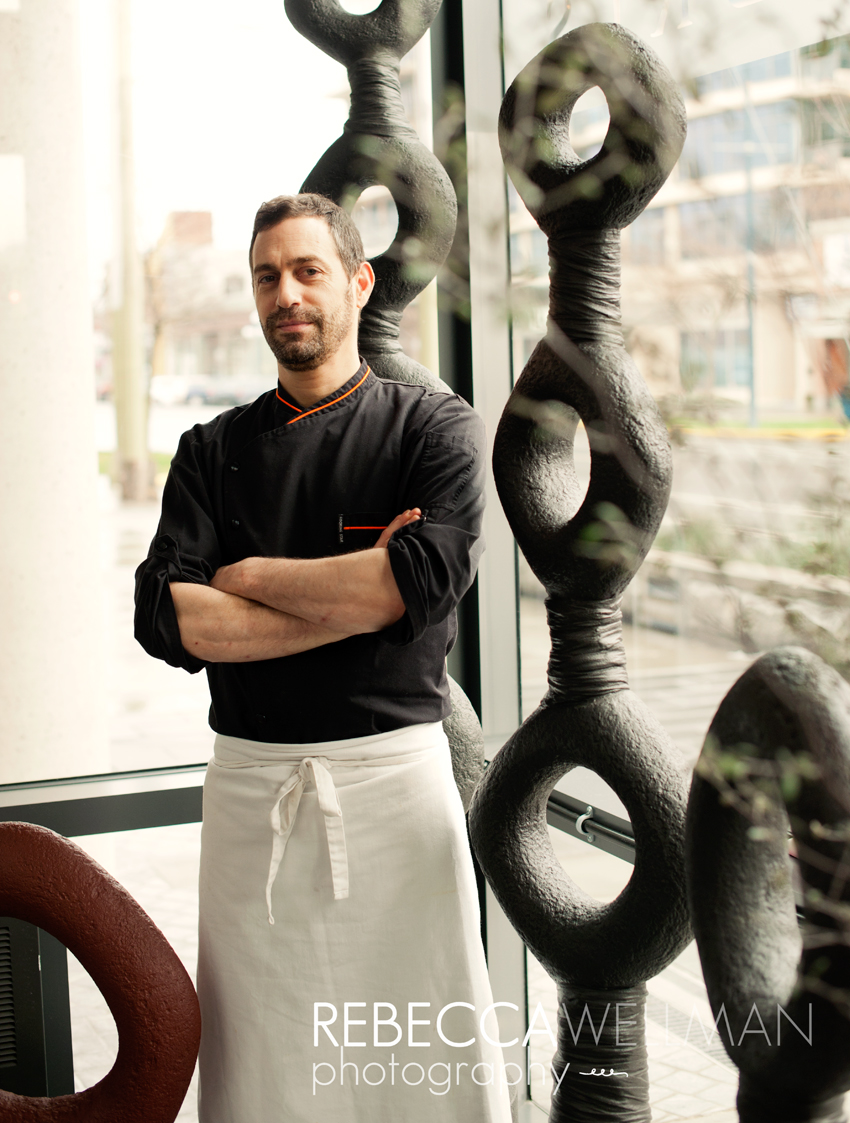 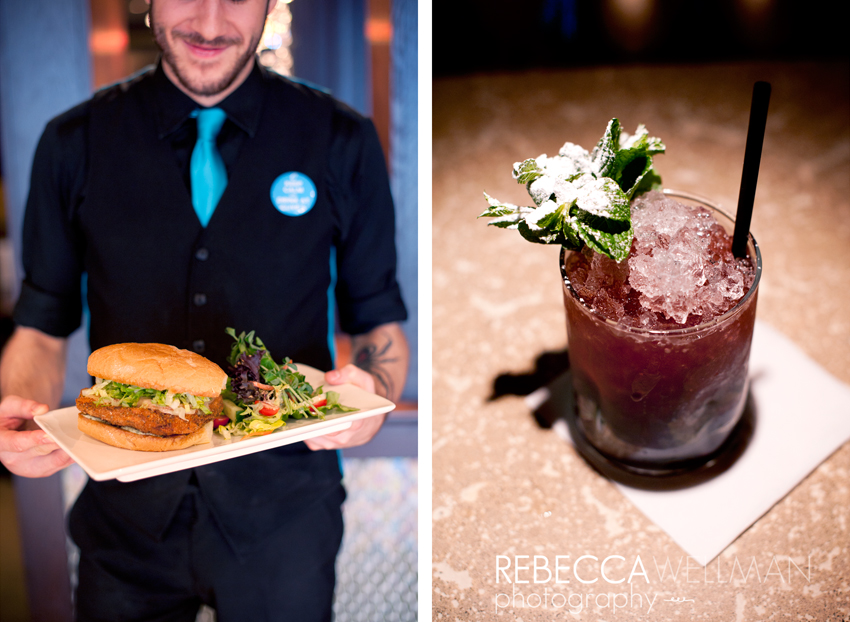 Nate at Clive’s Classic Lounge. Nate has now moved on to Little Jumbo 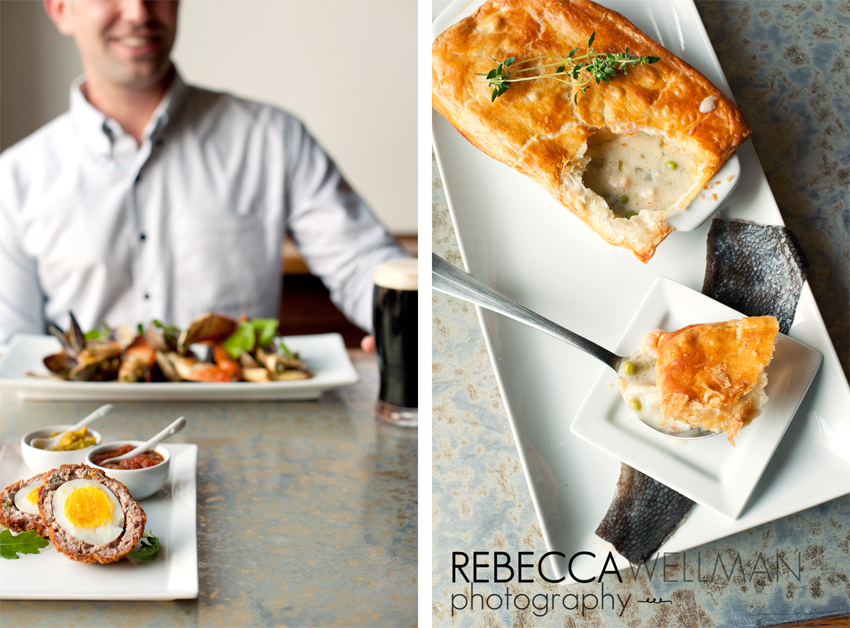 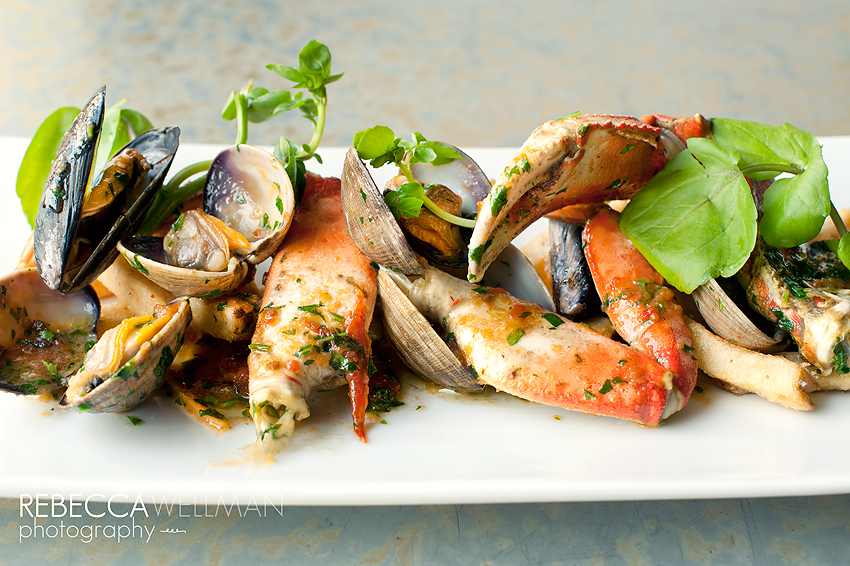 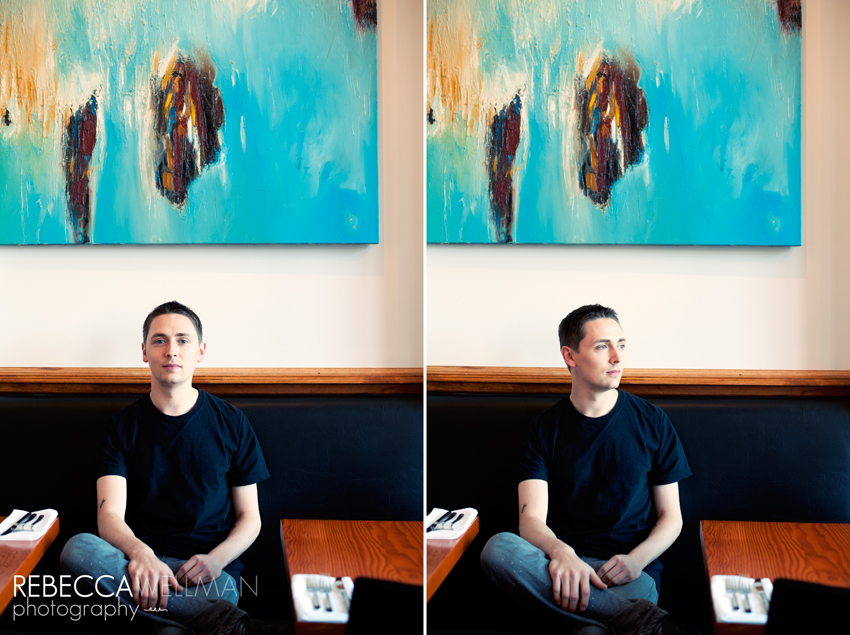 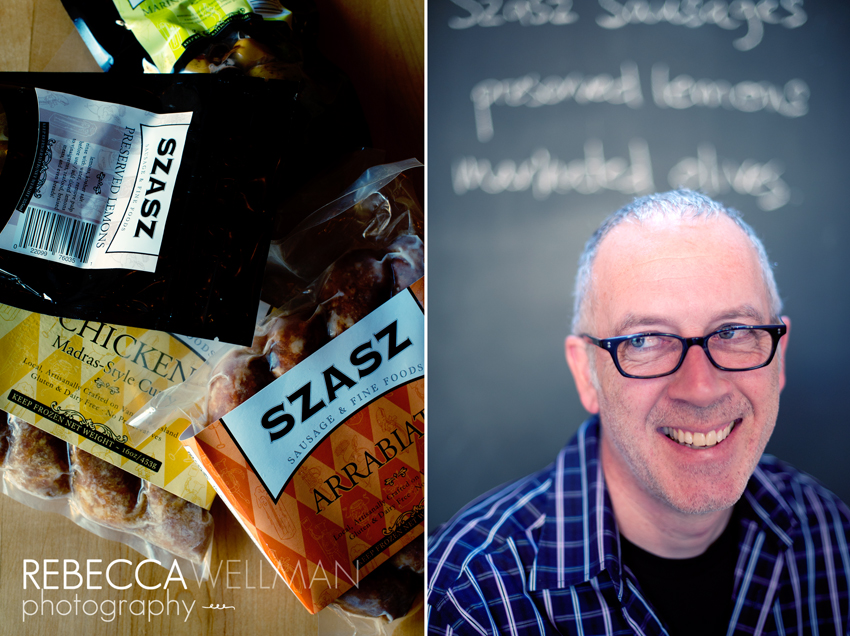 George Szasz of Szasz Sausage and Fine Foods, and previous owner of Stage and Paprikas 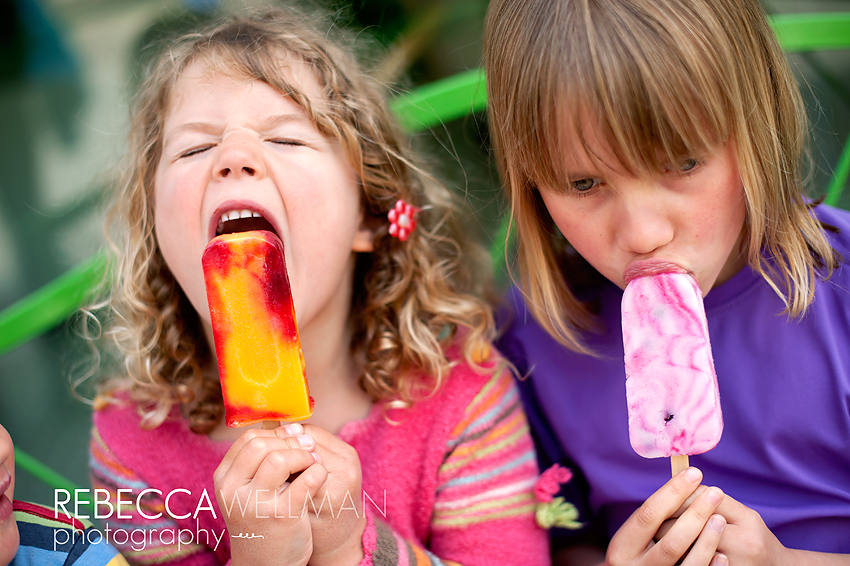 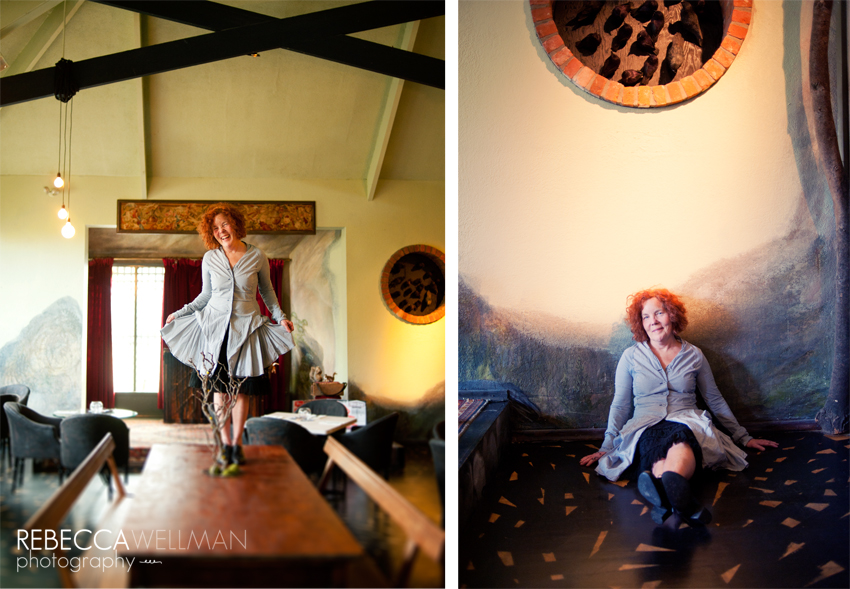 Lisa Boehme of The Superior Cafe and Mortiscycle Doughnuts 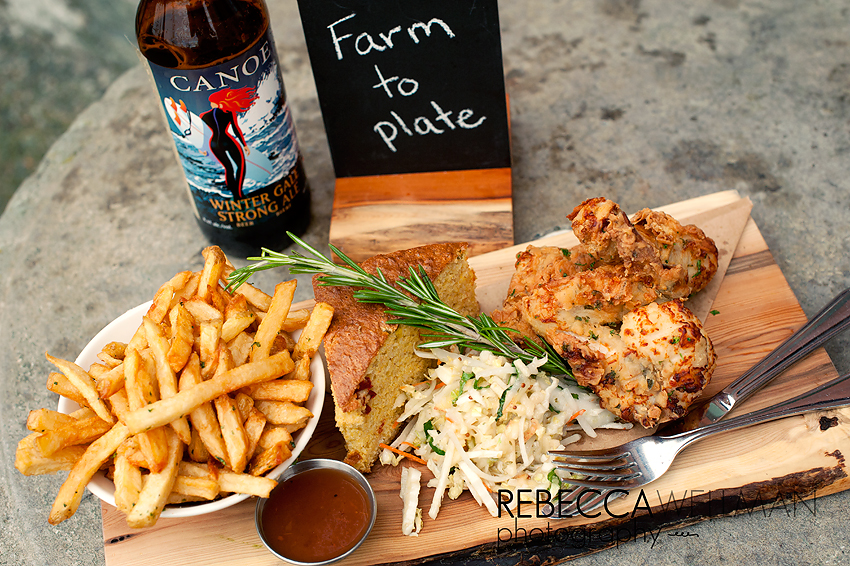 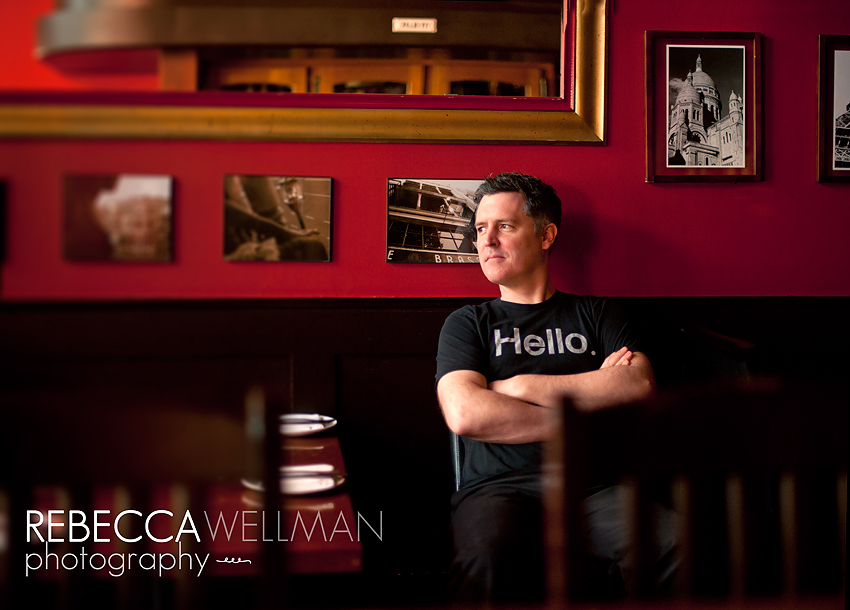 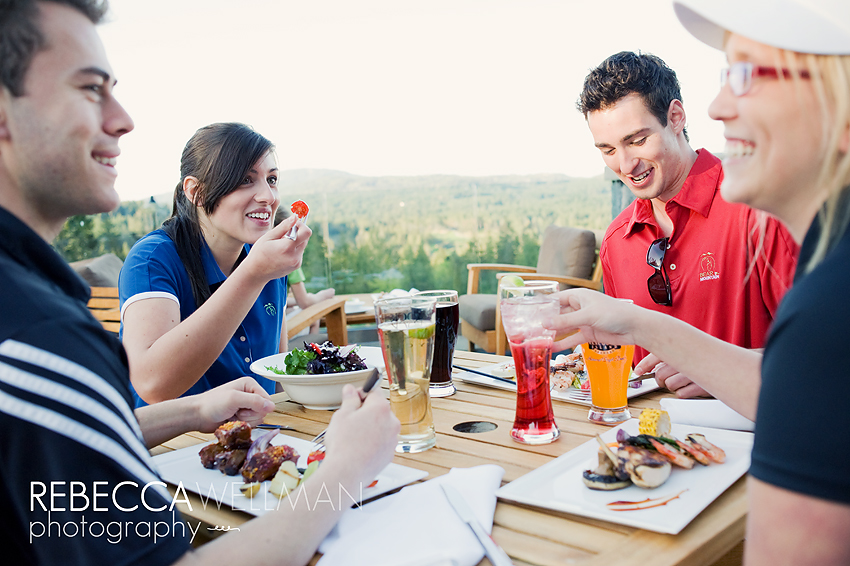 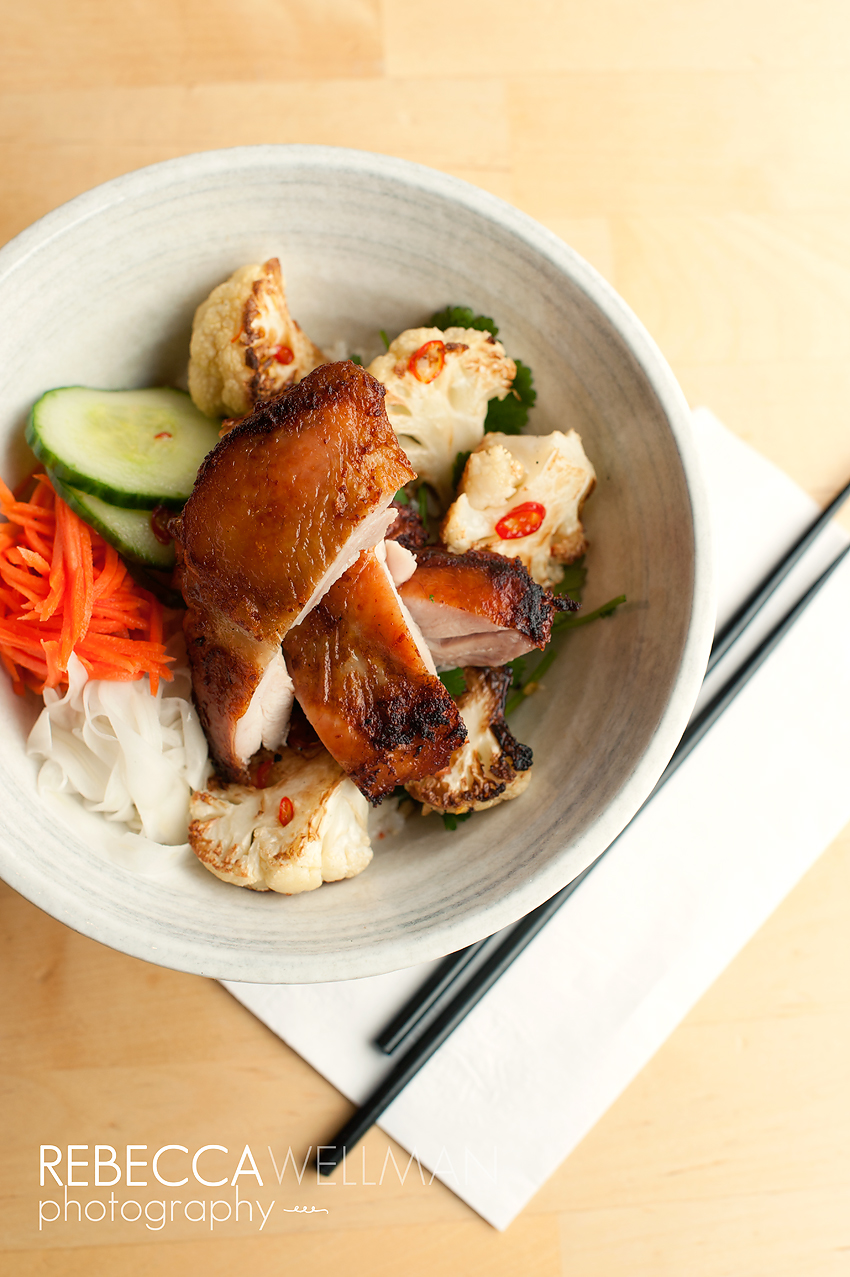 My favorite dish at Relish – the smoked chicken 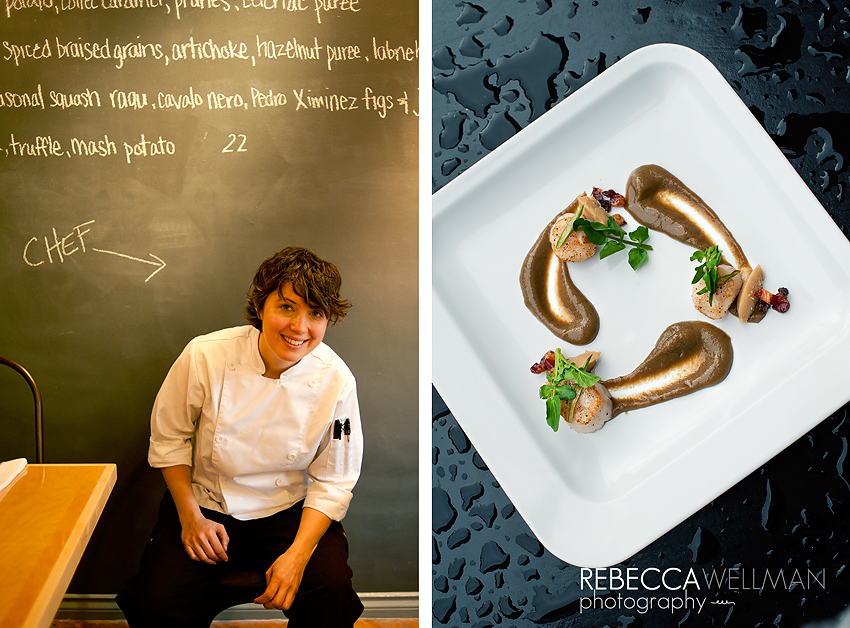 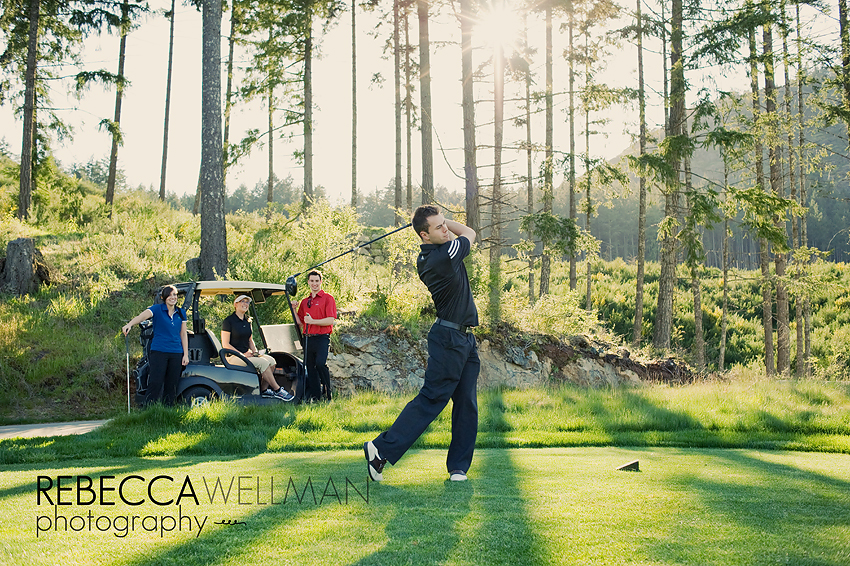