Having lived on the West Coast all my life, (with the exception of that cold and dry 18 months in Saskatchewan), I made the move from Vancouver to Victoria in 2004 to pursue my love of fine food and expressive portraiture. A commercial food and lifestyle photographer, my joy is found in capturing the heart of the person (or the artichoke) with creative passion.

I have worked as a freelance photographer for EAT magazine since 2007, cultivating an intimate knowledge of the Victoria food scene and its many participants. I was chosen to photograph “Island Wineries of British Columbia” – an award winning publication (Touchwood 2011/2013) that took me to multiple restaurants and wineries throughout Vancouver Island and its surrounding gulf islands.

Understanding the Food and Beverage Industry is part of the package, as I managed the award-winning restaurant ‘Devour’ in downtown Victoria from 2011-2013. I understand your time is precious, and your need for a strong media presence is necessary in this competitive industry.

I had the pleasure of shooting the Outlander Kitchen Cookbook (Random House New York), an accompaniment to Diana Gabaldon’s famous series, and my work can be found in many print publications throughout the Pacific Northwest, as well as on a number of local restaurant and pub websites around Victoria.

Writing, also a passion, was brought to life through Homes and Living Magazine, where I spent some time writing, recipe developing, cooking, styling and photographing a food column in late 2011/2012.

While I currently continue to make Victoria BC my home, I am available for shoots outside of the region. 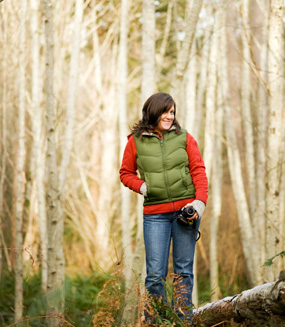