Bugs on the Menu

Earlier this year, I created some still shots for a super exciting project. 291 Film Company has spent the past several  years traveling the world, creating a documentary called Bugs on the Menu – a study and observation on using insects as a sustainable protein. Not for everyone, I know, and if you’re squirmy, you might not like this. However, “two billion people eat bugs as part of their regular diets. And the trend is catching on.” More than just trendy, it is an important shift in environmental awareness, and simply, a state of mind.

Beyond the global impact and perspective though, 291 Film Company invited six local Victoria chefs to create amazing dishes out of crickets and mealworms! Not an easy feat, I would imagine, but if you know the chefs who were involved, you, like me, would be confident in their gourmet abilities. Here is what we shot/ate/loved.

Part and Parcel and their Cricket Cavatelli with Grant and Anna 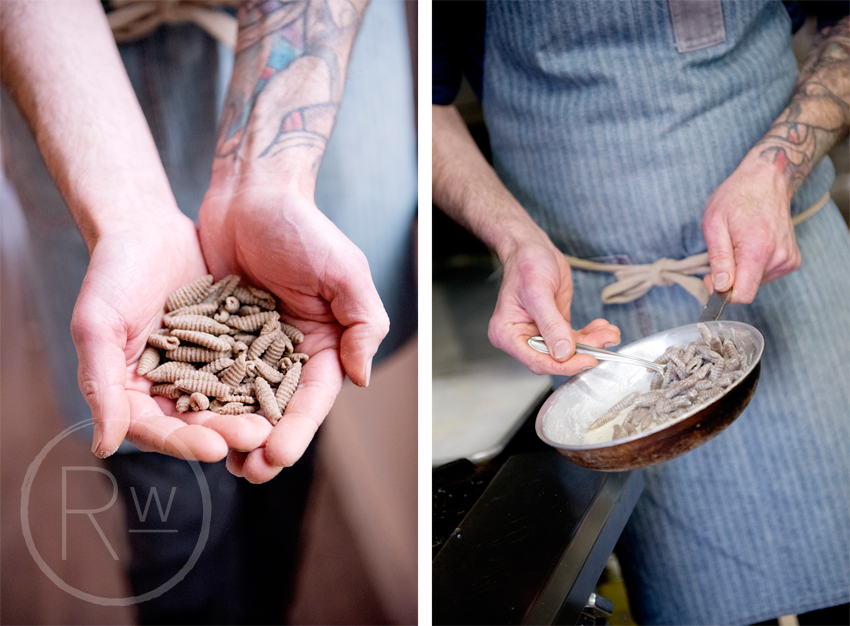 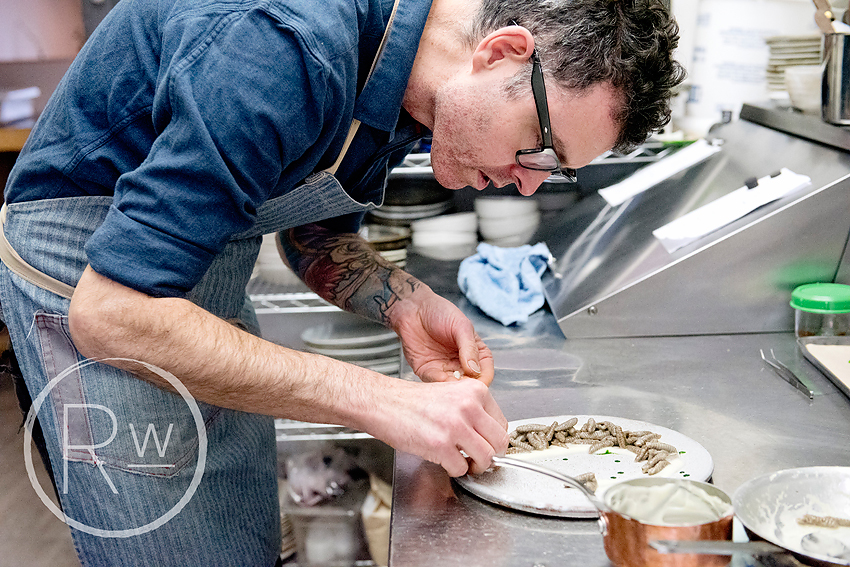 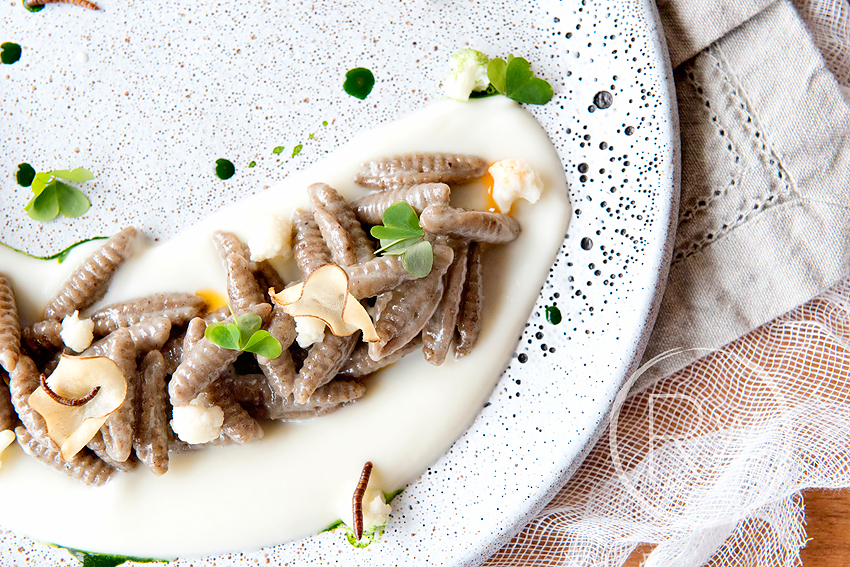 Big Wheel Burger and their Critter Fritter Burger with Jason 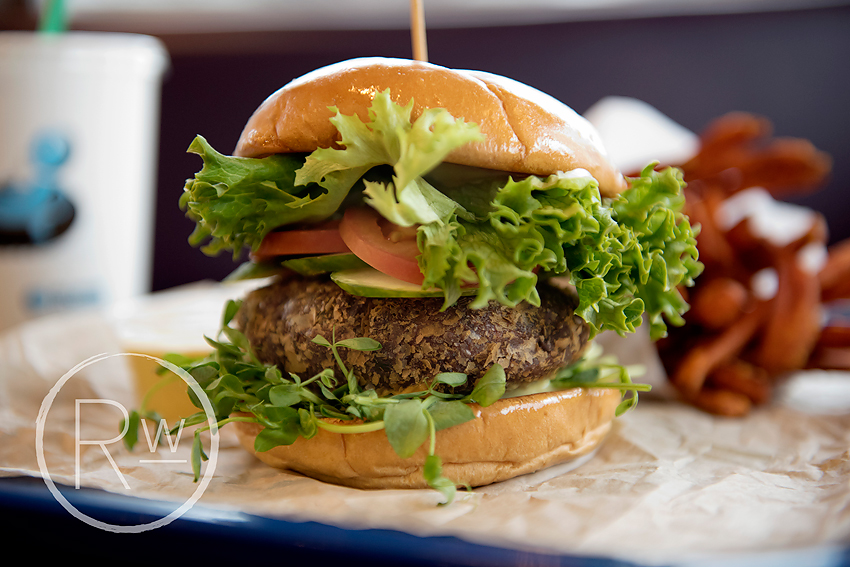 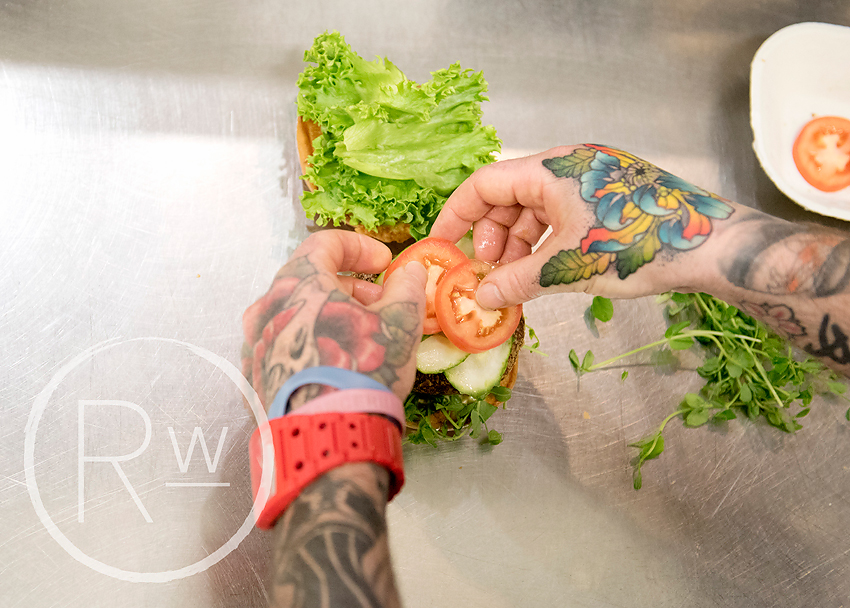 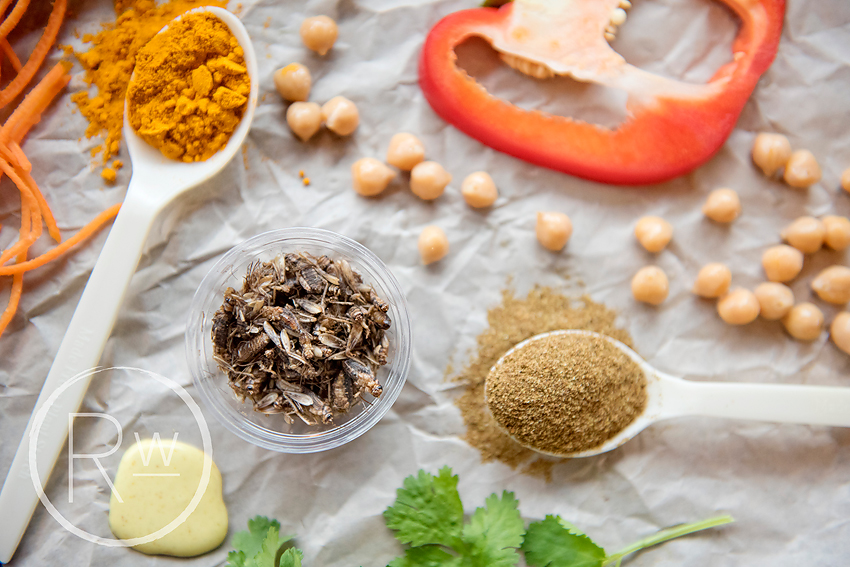 Choux Choux Charcuterie and their Punaise Terrine with Matt 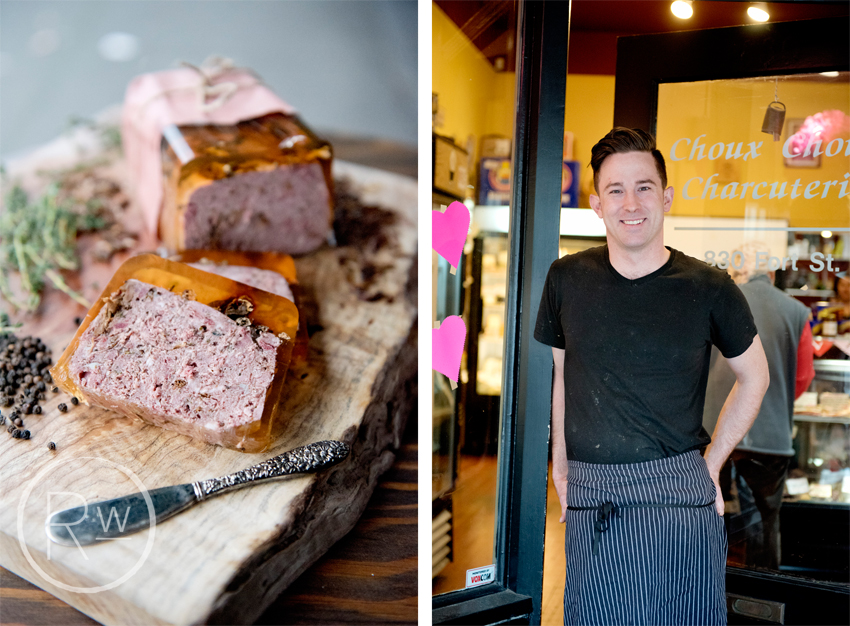 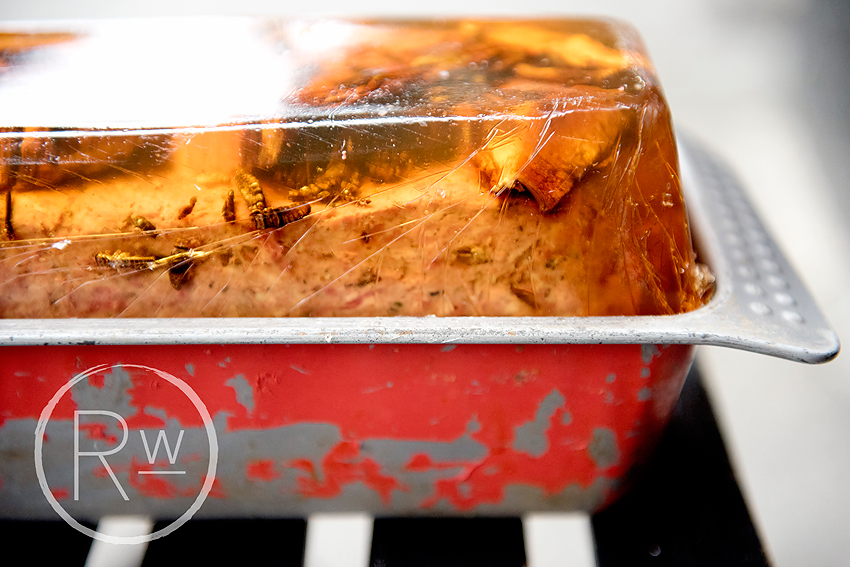 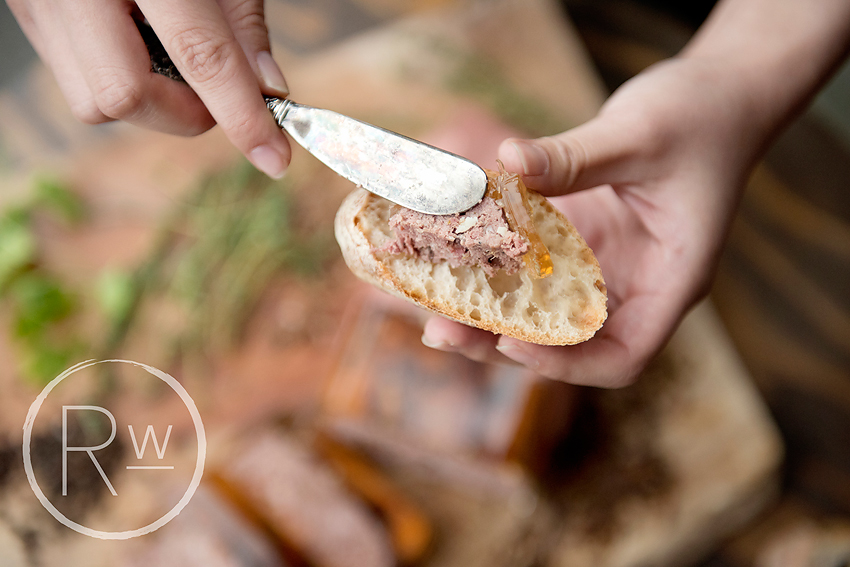 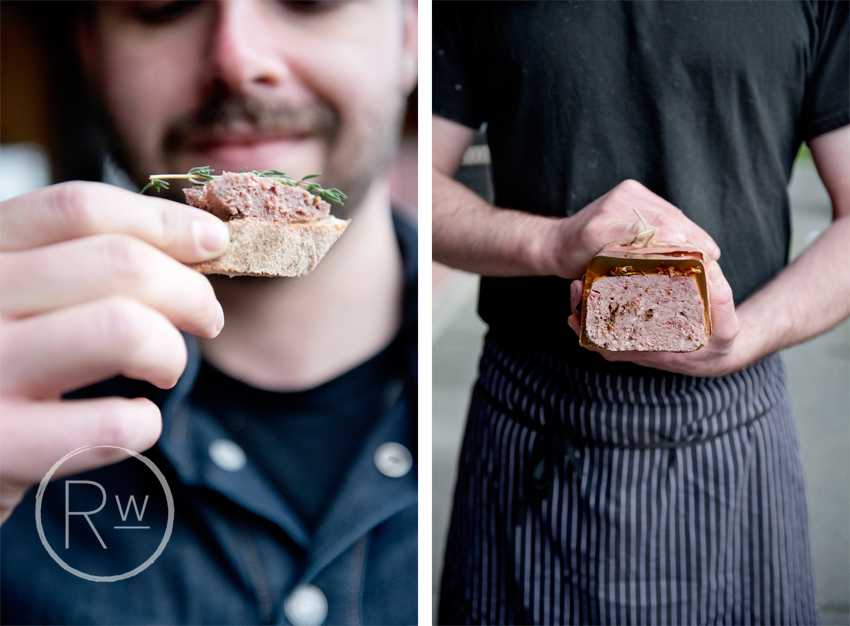 OLO and their Caramel Cricket Crunch Sorbet with Brad 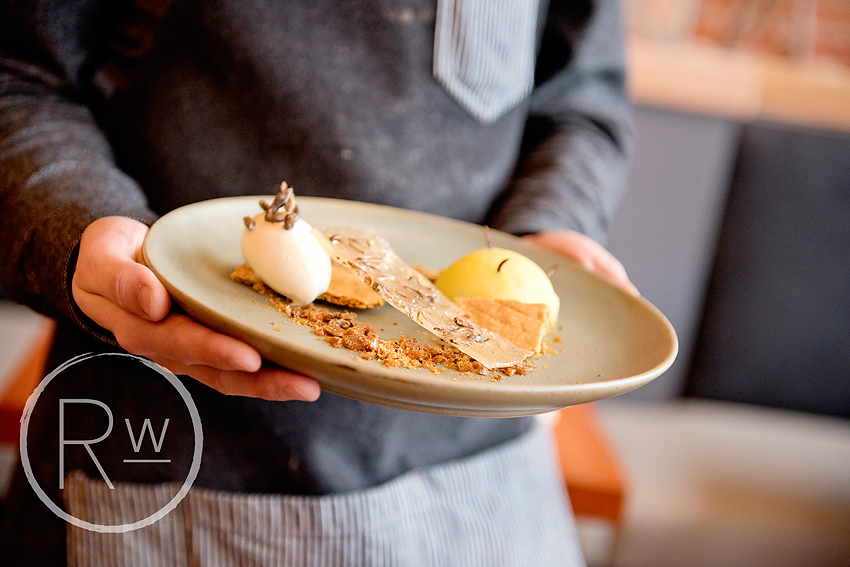 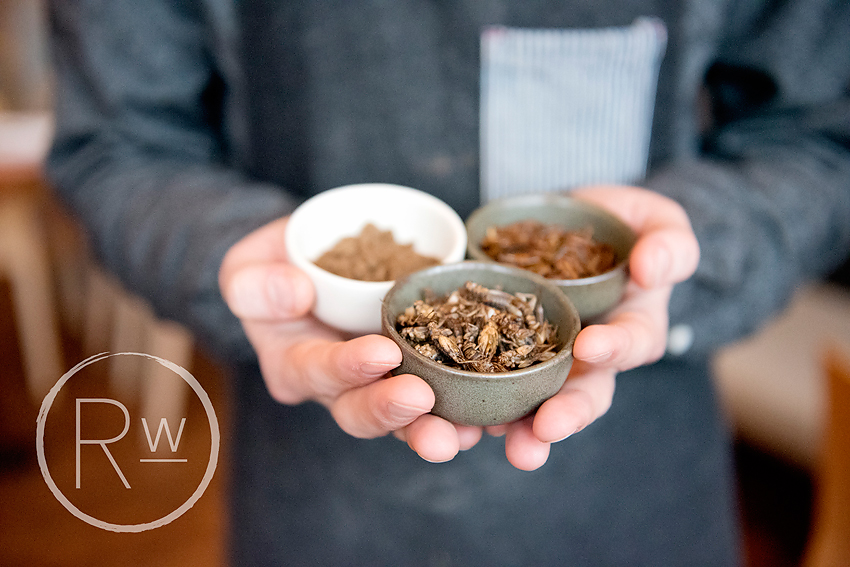 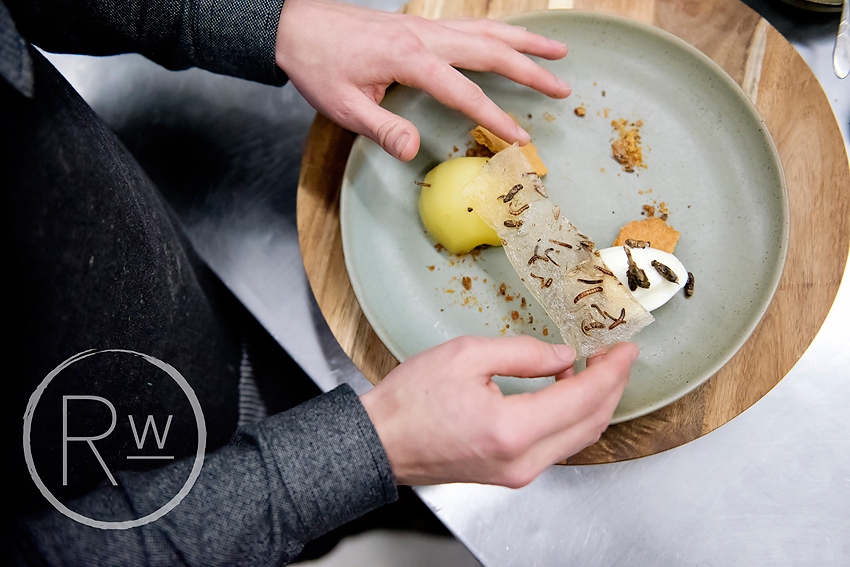 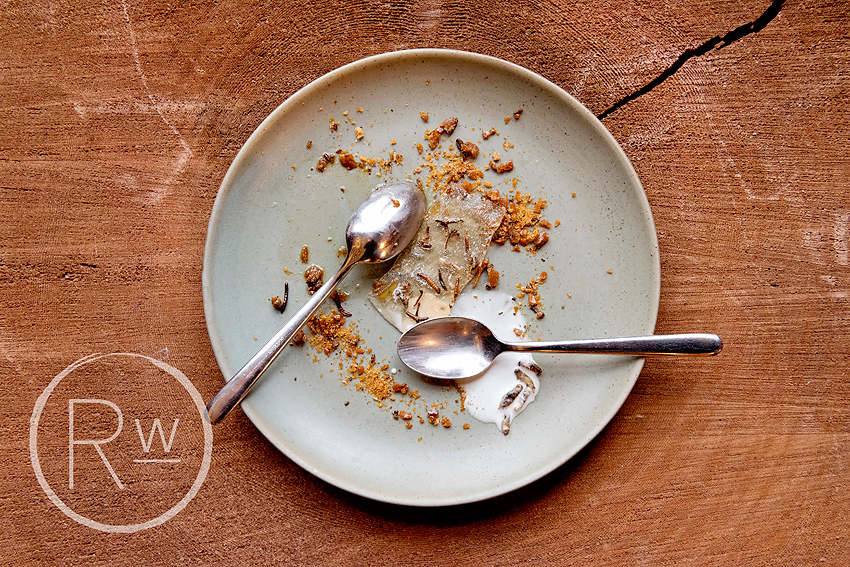 Clay Pigeon and their Orange Ricotta Pancakes with Marko 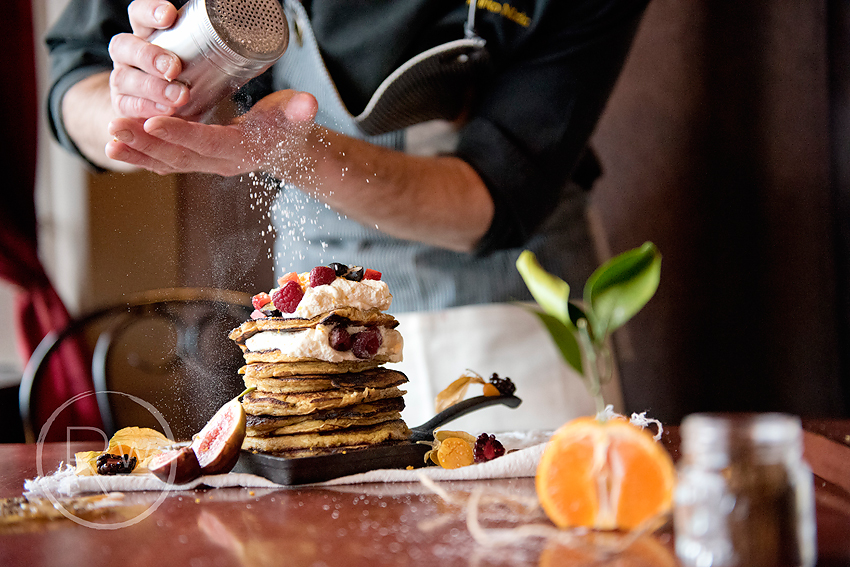 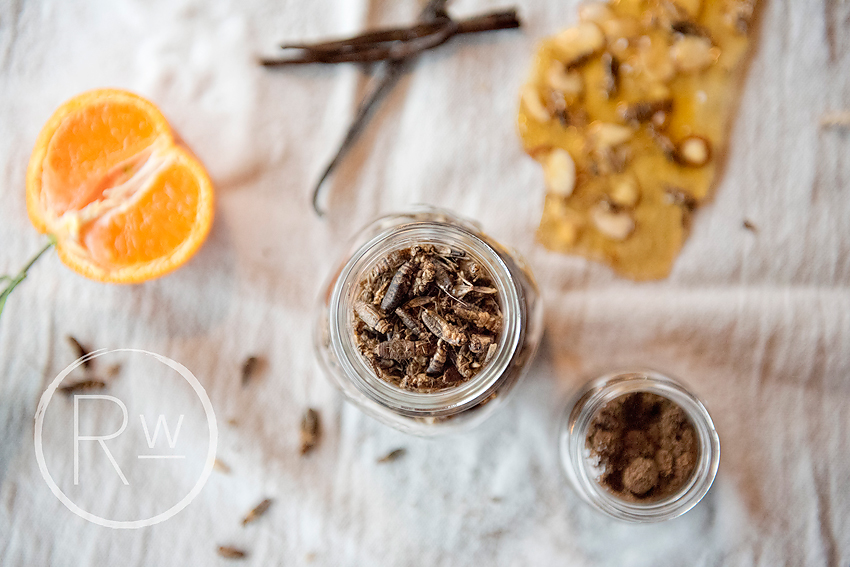 And last but not least, Origin Bakery and their Hearty Bug Nut Brown Bread with Tara and Marian! 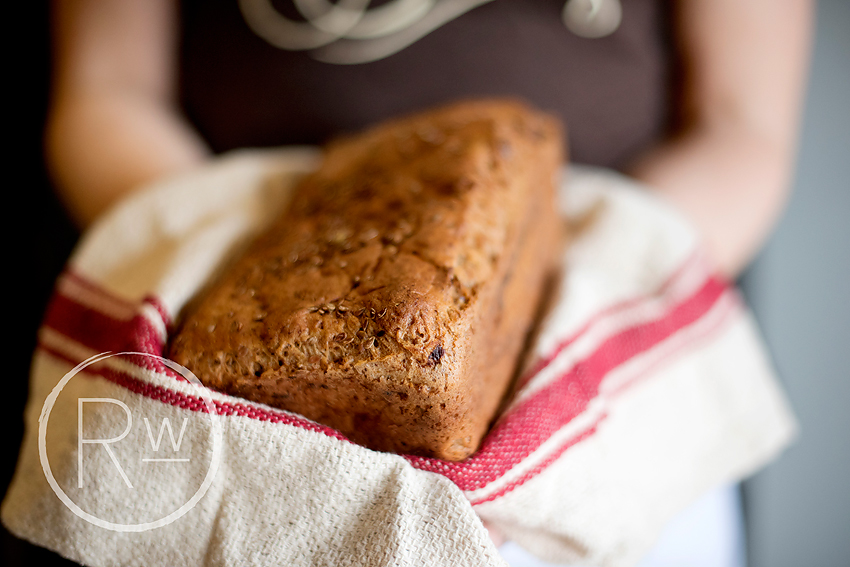 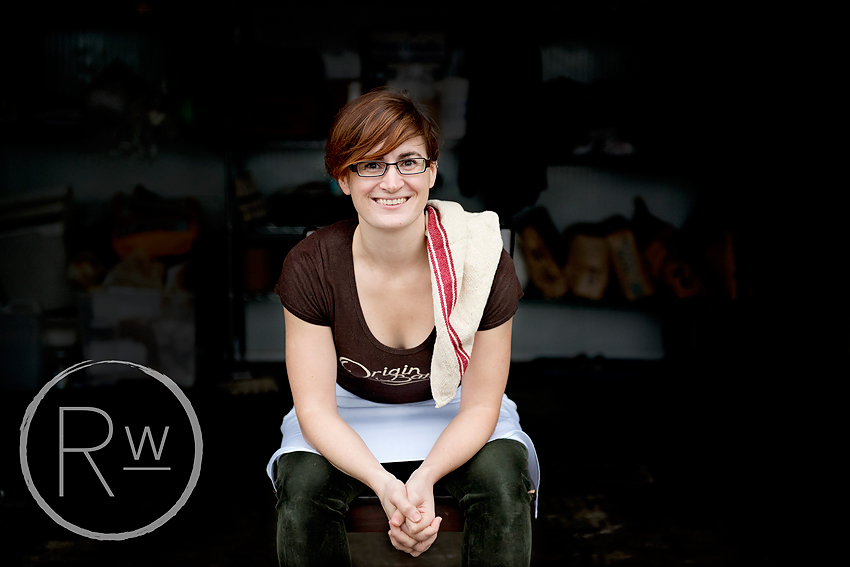 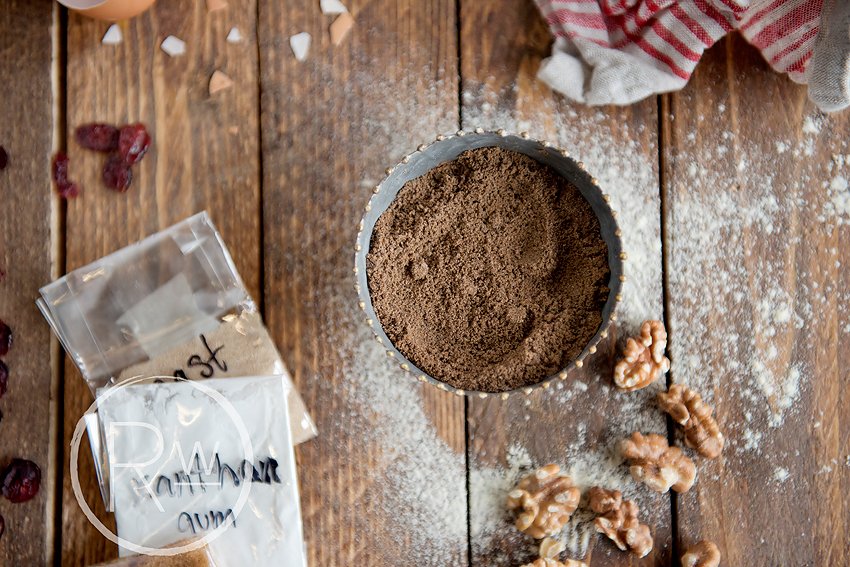 You can see the official Bugs on the Menu website here, developed by the wonderful Secret Location out of Toronto. And watch for the movie! In select cities, and coming soon to the Documentary Channel!

no comments
link to this post
email a friend